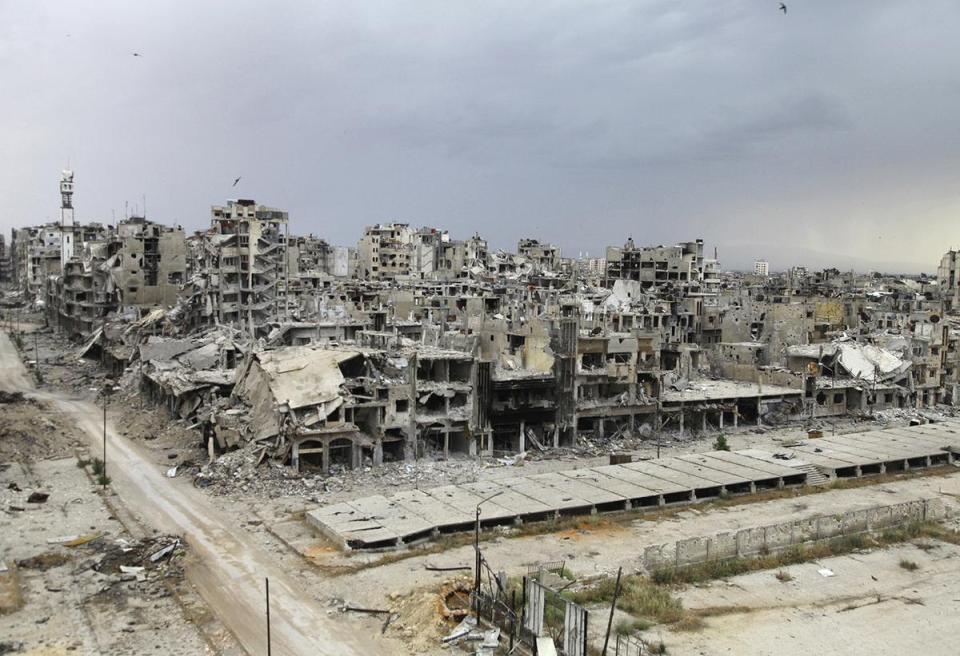 Last week, the conflict reclaimed media and public attention in a huge way due to the death of Alan Kurdi, a three-year-old Syrian refugee who washed up on a beach in Turkey after attempting to cross the Aegean Sea with his family. Suddenly, everyone seemed to be reminded of the horror and shame of war.

The photographs of Alan shocked and moved the public in a way that previous photographs of dead Syrian children had not. It is suggested that this is because a social taboo was broken, the taboo against showing the image of a dead child and amplified by the fact that the images were so widely published.

But why were the images of Alan so affective and not the images of thousands of other dead, injured, and distressed Syrian children? Why were images of Alan’s death published across the front pages of the world’s press, when the image below taken almost three years earlier and just as distressing, wasn’t? 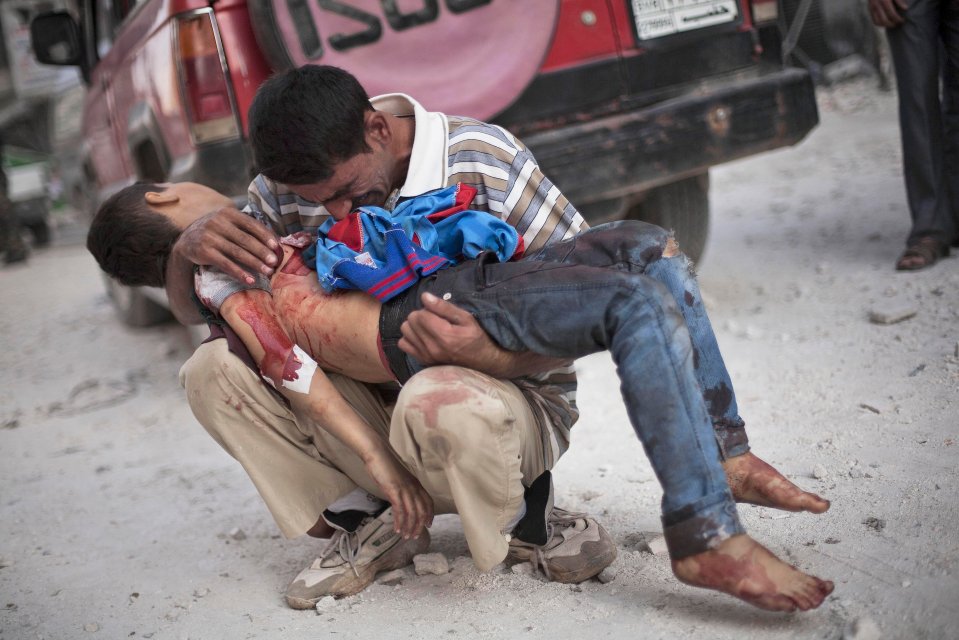 A Syrian man cries while holding the body of his son near Dar El Shifa hospital in Aleppo, Syria, Oct. 3, 2012. The boy was killed by the Syrian army © Associated Press/Manu Brabo

I want to suggest two reasons that the image of Alan might have been picked up to the degree that it was: dissonance and othering.

Dissonance has to do with the location where Alan was found. Beaches are places of recreation, swimming, fun, and play. They are places that we go to experience joy. They are not places normally associated with death. This stands in contrast to war zones, where death is expected. We are mentally prepared to witness (or avoid witnessing) the images that come from war zones. Death in the streets of Aleppo is not as shocking, casualties of war are anticipated. However unjust and shocking these deaths might be.

Alan washed ashore alone at this recreational spot like a tiny piece of flotsam and it is heartbreaking. In this scene, a place more recognisable than a war zone, Alan becomes less othered. Less a child of war and conflict, he might be our child playing on the beach moments ago. Or our friend’s child or neighbour’s child. He can almost be touched as we have been there.

In leaving Syria and trying to cross the Aegean Sea to get closer to safety in the West, Alan has become more identifiable, less othered. We can finally see him, even though it is too late.