The first time that the Earth was seen from space is often referred to in near Copernican terms.

The view of the whole Earth from the distance of the moon offered a new outlook on our circumstances, humbling and terrifying, perhaps both. (Feel sublimed.)

Though this time it was much less legible. The Earth appeared almost as an aberration in a band of sunlight, something to be smoothed out with Photoshop or mathematics.

And it’s not all about carbon dioxide and fossil fuels, see the proposed planetary boundaries for eight other Earth scale measures.

Visualisations of the anthropocene overwhelming have two loud strains, that of technological takeover (read negatively or positively) and an associated guilt about human greed (always couched negatively). 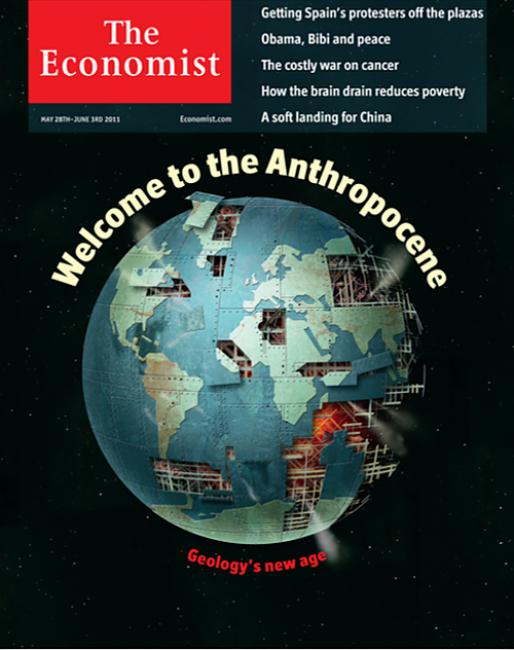 These more recent images suggest that Earthrise in 1968, however influential, was not Copernican. Things (businesses, lives, …) continued, the major trajectory was undisturbed. Humans terraform, on and inside Earth, to an increasingly overwhelming degree.

Perhaps the whole Earth can be seen but not thought, in the hyperobjects way.

Gaia as the personification of Earth can be thought, but perhaps not believed. Even if it may be useful (in environmental terms) to believed, she pushes against science fact. 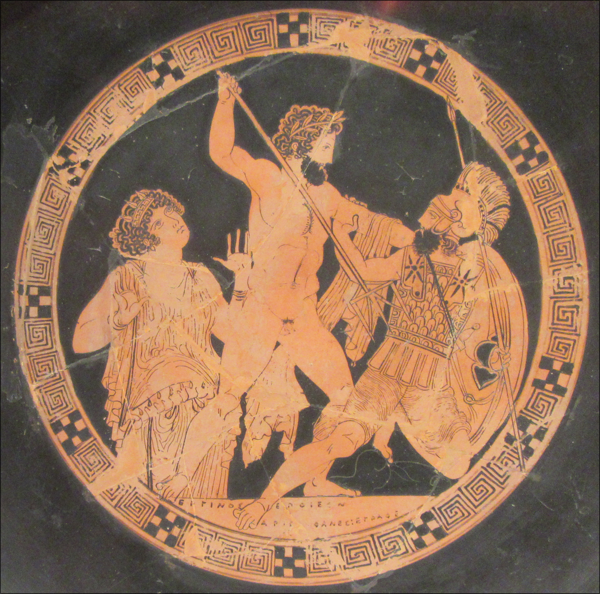 Then something of an inversion.

Humans inside and part of the Earth. Instead of on it and eating it. A muddle of boundaries and opaque dispositions. Humans split down the middle, mechanical and natural, and not yet fully realised.